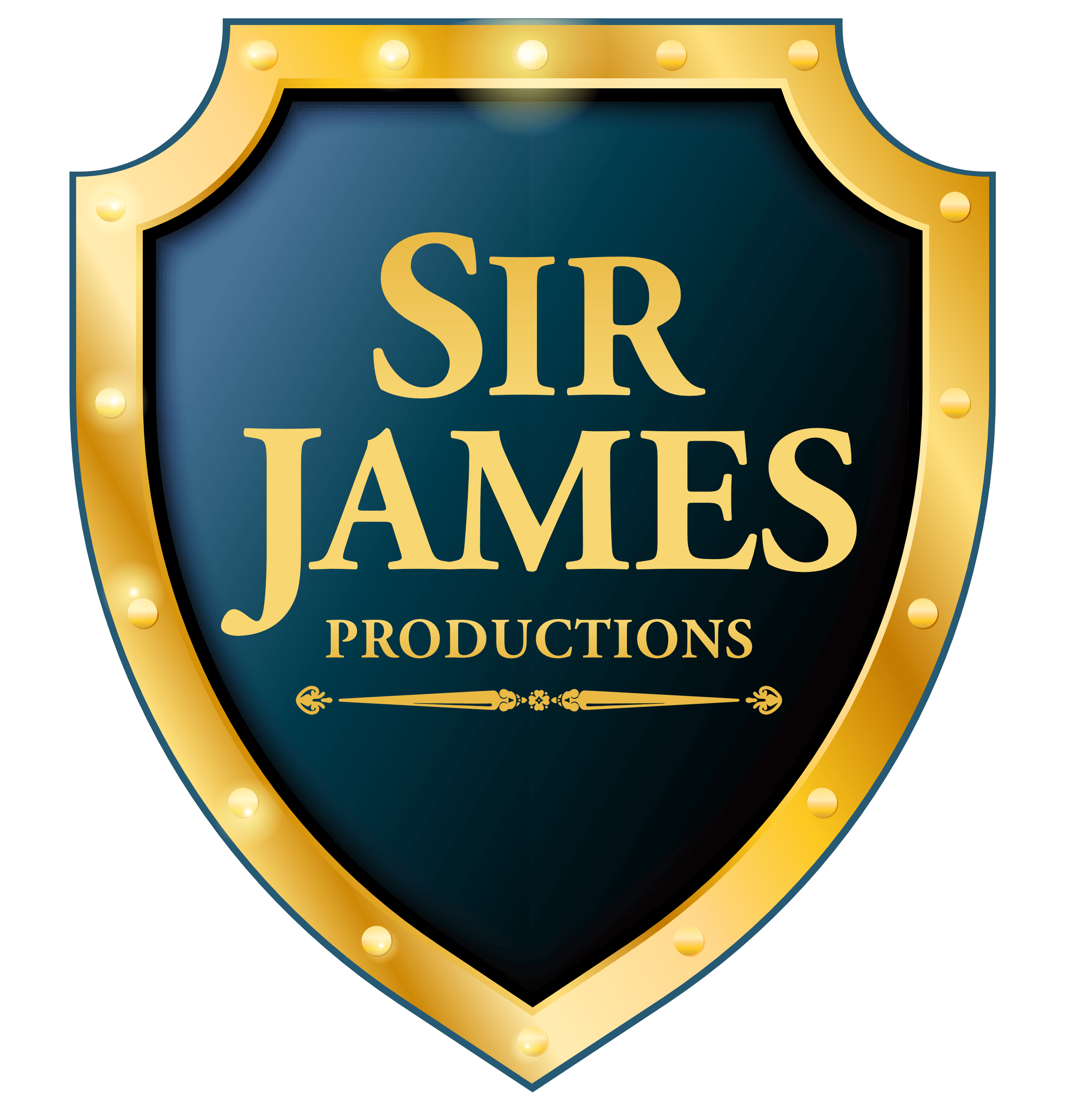 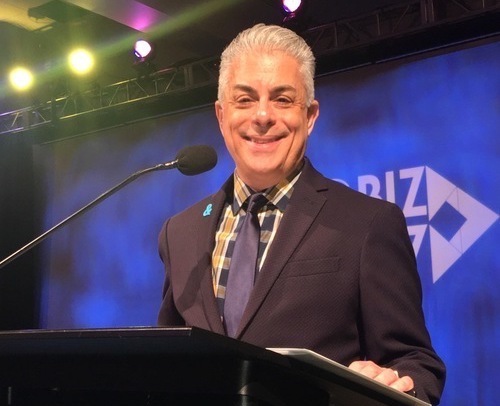 James Donio is an experienced, compelling and popular public speaker who has filled the following roles: 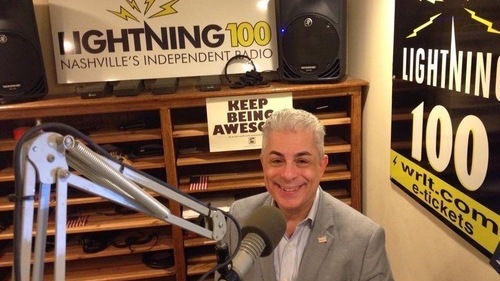 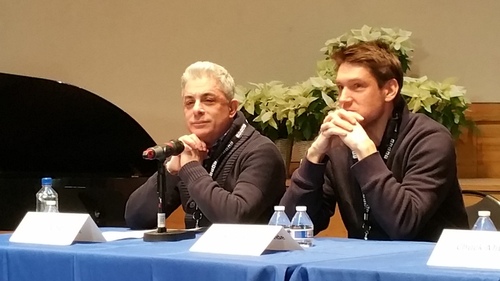